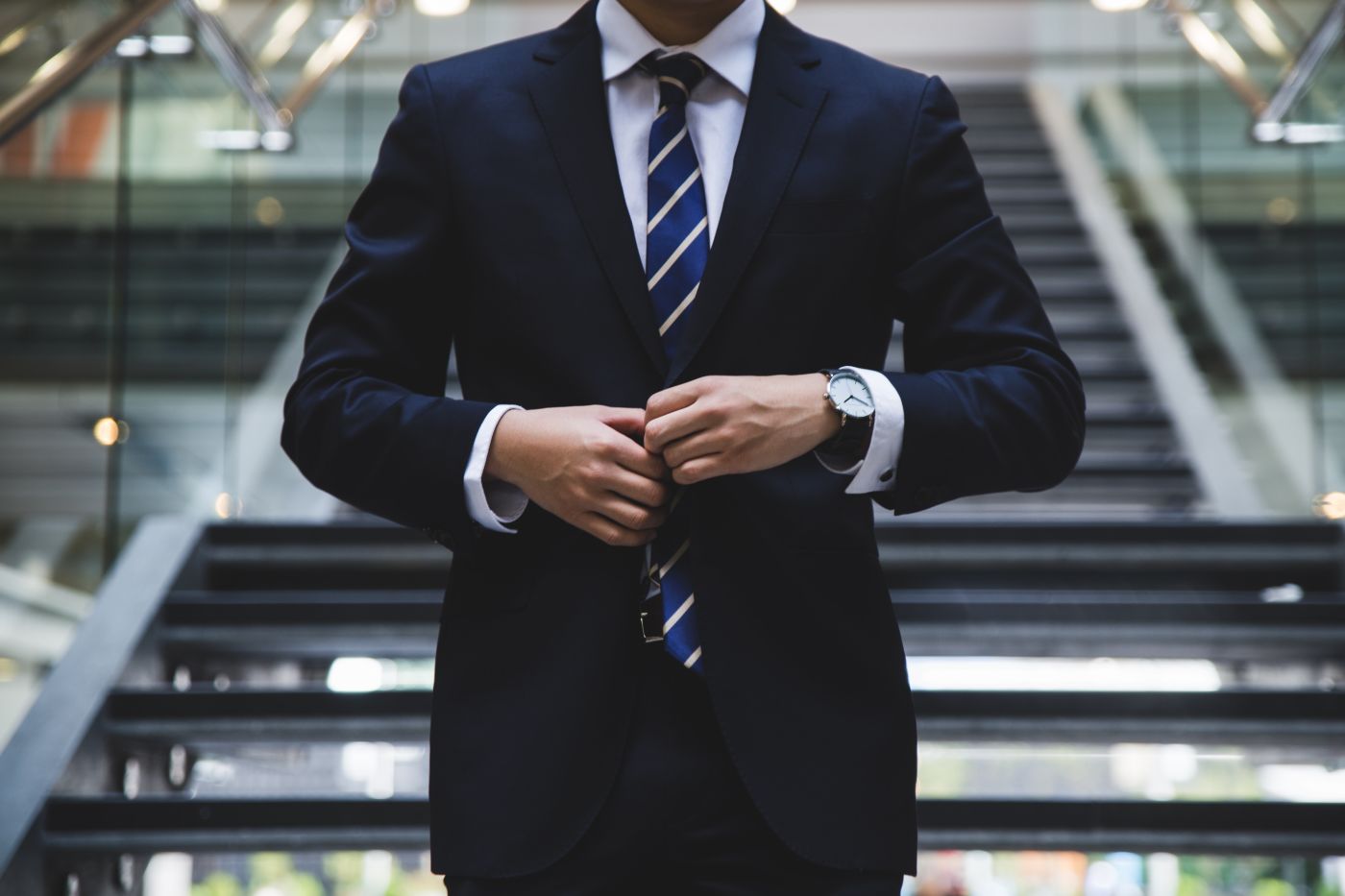 Kevin Purnell started practicing law after graduating from the University of Florida's Levin College of Law and is a graduate of Hampton University. After admission to the Virginia State Bar, he began working in the Richmond Commonwealth's Attorney's Office as a prosecutor for over eight years. During his tenure, he obtained the position of Deputy Commonwealth's Attorney and prosecuted cases of murder, rape, robbery, drug distributions, and all traffic offenses, involving both adults and juveniles.

"I strive to always provide the best representation to my clients under any circumstance and in any case."

Additionally, while with Richmond, Mr. Purnell was one of the first prosecutors to present and investigate the then-new powers of the Special Grand Jury to investigate police officer shootings. He also supervised and presented cases to a Special Grand Jury for "Project Squalor" investigating common nuisances of properties throughout Richmond. Also, he supervised the Victim's Witness Office. In 2002, he began private practice focused on criminal defense, traffic/DUI cases and in areas of collections and has continued to serve clients in the Richmond Metropolitan Area and across Virginia. Kevin Purnell is a former faculty member and instructor of Murder 1, a homicide school program instructing prosecutors and detectives in handling all homicide cases and also an instructor for Top Gun-a school in instructing the prosecution of drug distribution cases-and is currently an instructor for Continuing Legal Education courses in the areas of Virginia Landlord-Tenant Law and Collections and Enforcement of Judgments.